Hubby and I are anticipating a move out of state in the next 8 to 12 months. That’s rather bittersweet, for we love the house we’ve lived in the past 3 years, he loves his job (of course, I do, too, but I can write anywhere, right?), and we’ve made good friends here. But life changes.

It was exciting for a while. We had a great time looking at houses online, wondering what (and where) we’d move into. Mountains? Desert? High Plains? Coastal views?

And then reality struck. 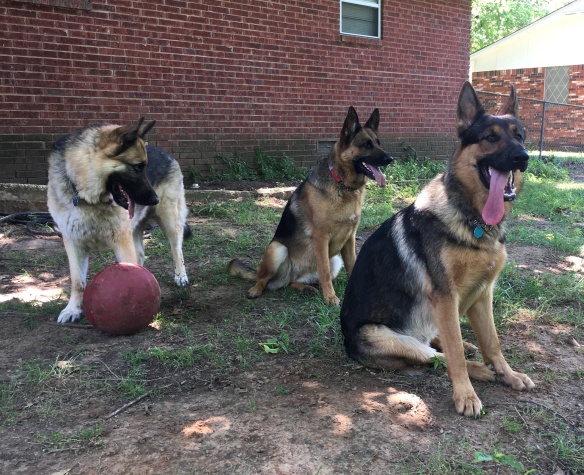 We have a house to sell. What if his new job started before the house sold? Would I stay here until it did? We have 3 dogs. It isn’t likely he could care for them—he’d probably be living in an apartment until I could join him. So, just me and the dogs, then. (And the cat, but he’s an easy keeper). 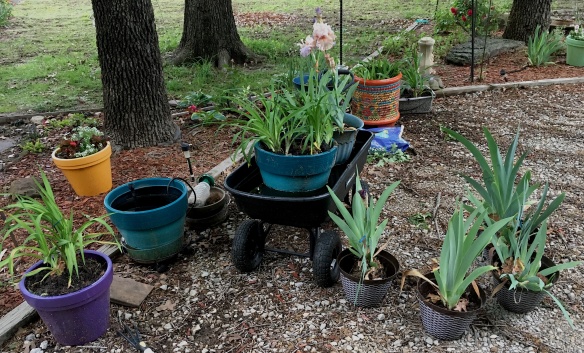 And I’d be giving up the gardens I’d nurtured for the past 3 years. Roses, iris, day lilies, a wispy shrub I love that enjoys the heat called Russian Sage. Tomatoes, grapes, blackberries, strawberries. Fresh herbs. I potted what I could and prepared to move them. 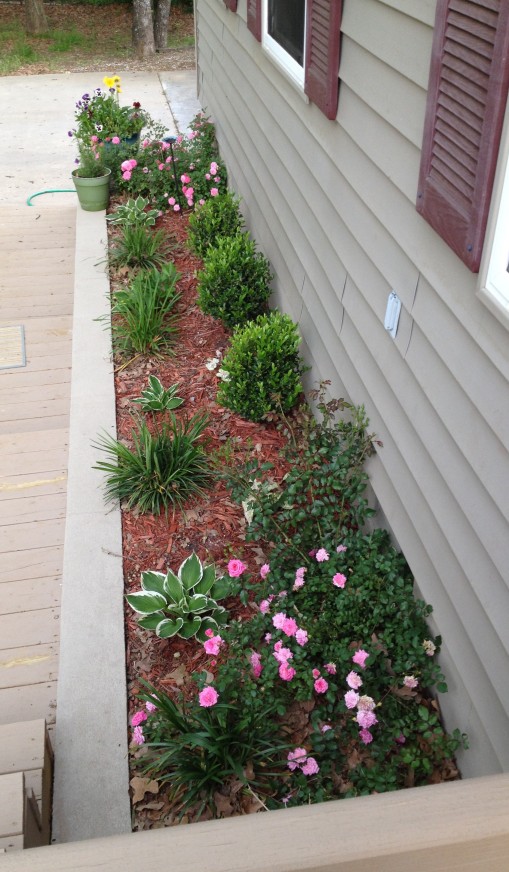 After talking to a realtor, I realized being available for a house showing at a moment’s notice (or an hour or so, perhaps) was out of the question. Keeping the house sparkling clean for days or weeks on end was not going to happen. I’m a decent enough housekeeper, but it would destroy my sanity trying to polish and dust and sweep and mop ….. We’re a household of muddy paws, nose prints on the windows, and dog hair dust bunnies that appear when you’d swear you just vacuumed. Clearly not the best way to show a house to potential buyers.

So, we decided to take a year while hubby completes his job-hunting and rent. That seemed a relatively stress-free way to go. But it wasn’t.

Again with the dogs. Big dogs. Rambunctious, dig up flowerbeds, chew on the porch rail dogs. Realtors shook their heads.

Then, against the odds, we were offered a house. They even installed new flooring only days before we moved in. (Thank goodness! The carpet was terrible). The house has no flower beds to speak of (which made me sad) but that means the back yard is free from worry that the pup will dig up expensive plantings. And the dogs were shrugged off without comment. It’s only three blocks from hubby’s office, which beats the 40 minute drive he used to make daily. And though it’s much smaller than our other house, we’re learning the benefits of down-sizing. 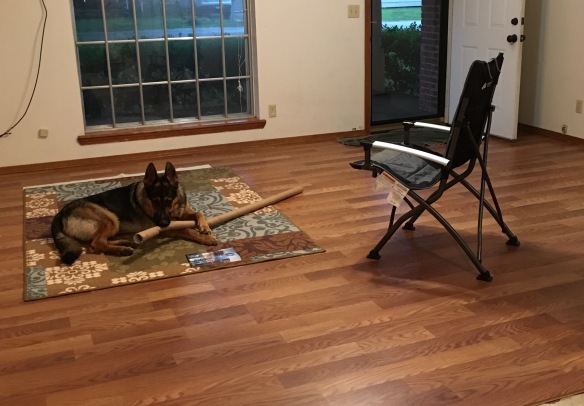 We’re now waiting for our ‘old’ house to sell. But there’s a peace to know that when it’s time for us to move, we’ll be able to pull up stakes and head out. What will we find on the other end? We’re excited to find out!