Do-overs. What an ambiguous concept.

There are, of course, those things (there’s an ambiguous word!) that can be done over and those that can’t. For example, my sister was married at home. She fancied her procession to the living room would be down the staircase on our father’s arm. This would have worked better had she not missed her step and fallen down the last third. Fortunately she was not damaged, but she and our father had to retire to the dining room for her to get her hysterical laughter under control. By the time they came into the living room everybody else was laughing as well. No do-over possible there.

As it happened, the second the service was over (I think before the groom had a chance to kiss her) she turned to face us all and said, “I’ve never been to a funny wedding before!”

But as any writer knows, given a manuscript lying haplessly before you, that do-overs are not only common but practically inescapable. Sometimes it’s just a sentence or two that needs deleting and replacing with more splendidly crafted words, but all too often there is an entire section that turns out to have deviated from the plot into wild wilderness from which there is no way of returning.

The trouble with writers’ do-overs is that they seem to progress in defined stages. First comes the vague dissatisfaction with the way the prose is coming out. Second, re-reading and the sick realization that this will not do at all. Pause there, quite often, for bleak despair. Conviction that the writer is not a writer at all, but a charlatan who should concentrate on writing letters to Mother, all else beyond observable capacity. After suitable pause, which may last hours or years, it becomes apparent that x number of pages must be destroyed to get back to the point when the story had some life. Which is when the do-over begins. Do-overs commonly begin in hopelessness, but when successful lead to rapidly rising spirits followed by sheets of much more satisfactory manuscript being produced. Often these do-overs lead to successful completion but inevitably in some cases there are do-overs of do-overs.

Do not believe writers who claim this happens to them every single time. Nor should you believe anyone telling you that it never happens.

Do-overs or the possibility of a do-over are a gift of time. Sometimes the gift is a gift of gold, sometimes only marginally better than the first time. But do not dismiss the opportunity without thinking about it. Where would we be had Eve been given a do-over of that fatal bite of the apple? 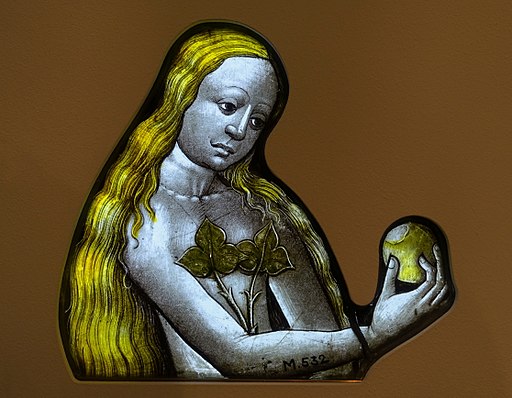